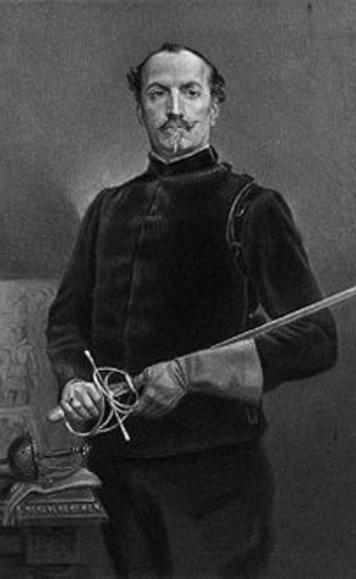 The AAFD has ten certified fight directors that have each been trained personally by B.H. Barry. All our fight directors approach stage fighting as an extension of an acting performance rather than technical movements or a theatrical martial art. They define why the fight is in the play and then find the best way to tell that story to the audience.

Their job is to pick up a director's vision of the story along with the directorial style to seamlessly weave the action into the play. This way the audience doesn't feel like they are watching a "stage fight" but a real moment of action.

The first 5 years of training is focused only on learning how to teach stage combat to all manner of performers. We believe that in order to be able to choreograph a fight with performers on a production, a fight director must not only be an expert in the material but also be an exemplary teacher of it.

In learning how to teach, our fight directors have simplified the techniques of stage fighting to the most essential elements, allowing actors to feel safer and more in control of the movements they perform in the production. This also saves time in rehearsals because the fight director isn’t spending several hours trying to teach actors how to do movements, but trying to find the best story to tell and the most exciting way to tell it